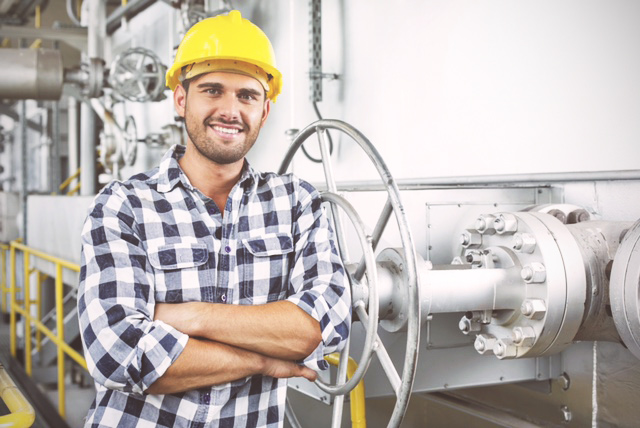 The Hallwood petroleum management group is known in the industry as an innovator and pioneer in the exploration and production of unconventional shale oil and gas. Since 1984, we have successfully drilled hundreds of conventional and non-conventional wells and have developed horizontal well drilling techniques and creative hydraulic fracturing technology.

In 2001, the management team consolidated the properties held by the various Hallwood operating entities and sold unconventional resource properties, which included coal bed methane in the San Juan Basin of New Mexico and Colorado to a subsidiary of Unocal for $268 million.

Hallwood then invested in the Barnett Shale, in the Fort Worth Basin of Texas, with a project that was sold to Chesapeake Energy Corporation for a total of over $535 million.

Hallwood has had a long history of acquiring, owning, operating and selling oil and gas projects.

In 2013, the Cosmopolitan State #1 well was completed, and the field is now in production.