A Field Full of Secrets

For the past thirty-five years massive geometric shapes have been appearing in the fields of over forty-two countries across the globe. In all that time no- one has been able to decipher them or construe their meaning. In June of 2008, Charles Maxwell and his good friend, Dax Phelan, stepped into an enormous crop-circle formation for the first time, at a place called Barbury Castle, in Wiltshire, England.
Nothing is what it seems in “A Field Full Of Secrets”, and what begins in the archaic landscape of Wiltshire with a hunt for the enigmatic crop circles, soon spins out of control when Charles Maxwell believes he has found an eccentric inventor, Nikola Romanski, who claims he can decipher the crop-circle code. The two men, (one actually in the process of becoming a woman) discover what appears to be a blueprint for some kind of machine, hidden in the geometry of the crop circles. Will they build the machine and change the world, or simply waste an enormous amount of time and money? 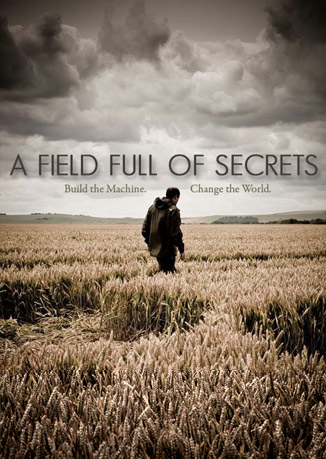