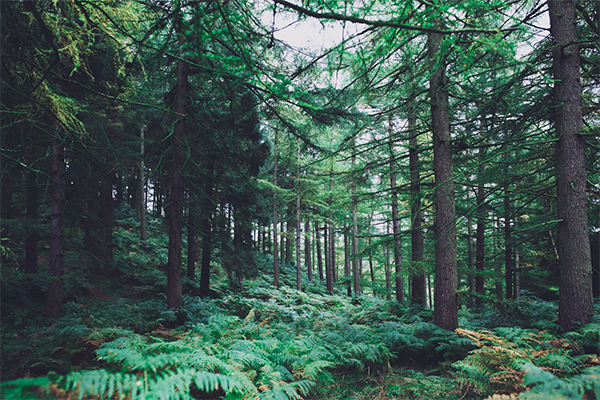 Hallwood through its Brookwood subsidiary, has been active in over 200 charitable causes and promotes many environmental initiatives.
Mr. Gumbiner is an active philanthropist and has given his time and resources to causes he holds dear. He is involved in charitable fundraising for the Grace Penn Association, a Monaco charity whose primary objective is to improve the quality of medical treatment in Monaco and is a member of the Lionel Curtis Group, a distinguished network of business leaders, which supports Chatham House, the Royal Institute of International Affairs, an independent think tank based in London.
He has also served on the International board of Southern Methodist University, in Dallas, Texas.